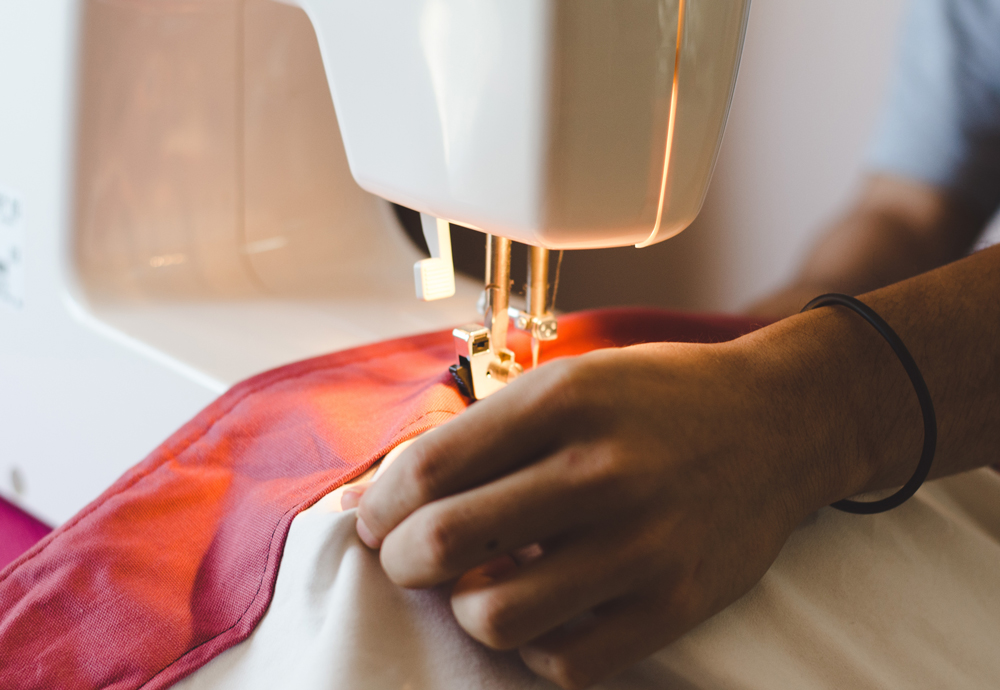 Bangladesh held on to its status as the second biggest apparel supplier in the world in 2017, accounting for 6.5 percent share of the market, according to data from the World Trade Organisation (WTO).

In 2017, Bangladesh exported garment items worth $29 billion, the data said. In 2016, Bangladesh’s share of the global apparel market was 6.4 percent.

China remained the largest apparel supplier globally,although its share shrank to 34.9 percent.The value of exported clothing items from China last year was $158 billion.Vietnam came in third with its 5.9 percent market share, the WTO data said. It exported $27 billion worth of garment products in 2017.

Neighbouring India, with its garment exports of $18 billion in 2017, ranked fourth. Turkey came fifth with a 3.3 percent market share.

“We have a bright future in apparel business but we need to do a lot more homework,” said Siddiqur Rahman, president of Bangladesh Garment Manufacturers and Exporters Association (BGMEA), the garment makers’ platform.

He went on to call for improvements in roads and highways, airport and sea port in Chittagong for faster movement of goods and reducing the cost of doing business. In so doing, the country will maintain its competitive edge over Vietnam, Turkey, India and the rest.

Another factor that consolidated Bangladesh’s position in global apparel trade is its bulk order for value-added items in recent times.

As much as 40 percent of Bangladesh’s garment exports comprise value-added items, which fetch more money for exporters.

In the immediate past fiscal year, garment shipments brought home $30.61 billion, up 8.76 percent year-on-year, according to data from the Export Promotion Bureau. It also beat the target of $30.16 billion.

The buyers are coming here with bulk of work orders as the country’s image has now brightened after the near-completion of factory remediation as per the recommendations by the Accord and Alliance.

Rising garment shipments to new and emerging Asian markets such as India, China and Japan have also contributed to the higher earnings.
Source: Daily Star Bangladesh